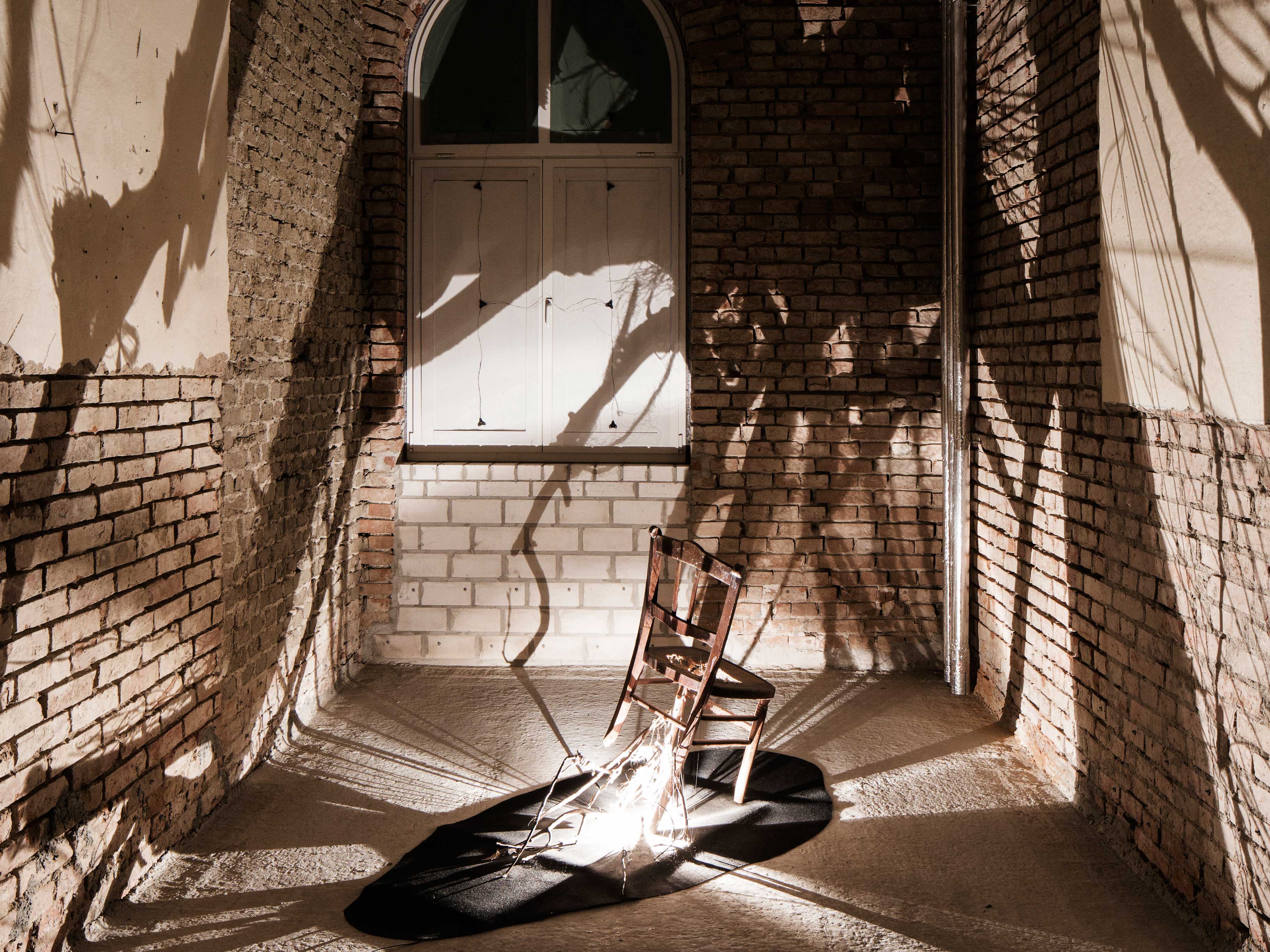 Naoko Tanaka studied painting and the visual arts at the Tokyo University of the Arts and came to Germany in 1999 on a scholarship from the Academy of the Arts Düsseldorf. Since then, she has been developing a distinct artistic language of her own and a creative form in which choreography and visual art are tightly intertwined. In 2010, she was invited to the GERMAN DANCE PLATFORM with “The Corner” as part of the artist collective “Ludica”. In 2011, Tanaka produced her first solo piece “Die Scheinwerferin”, for which she herself developed the concept, spatial design, sound concept and performance. Amongst other awards, Tanaka has received the Prix Jardin d’Europe in 2012, as well as the ZKB Recognition Prize that same year at the Zürcher Theaterspektakel. After “Absolute Helligkeit”, she will premiere the third part of her series of solo installation performances in autumn 2014. 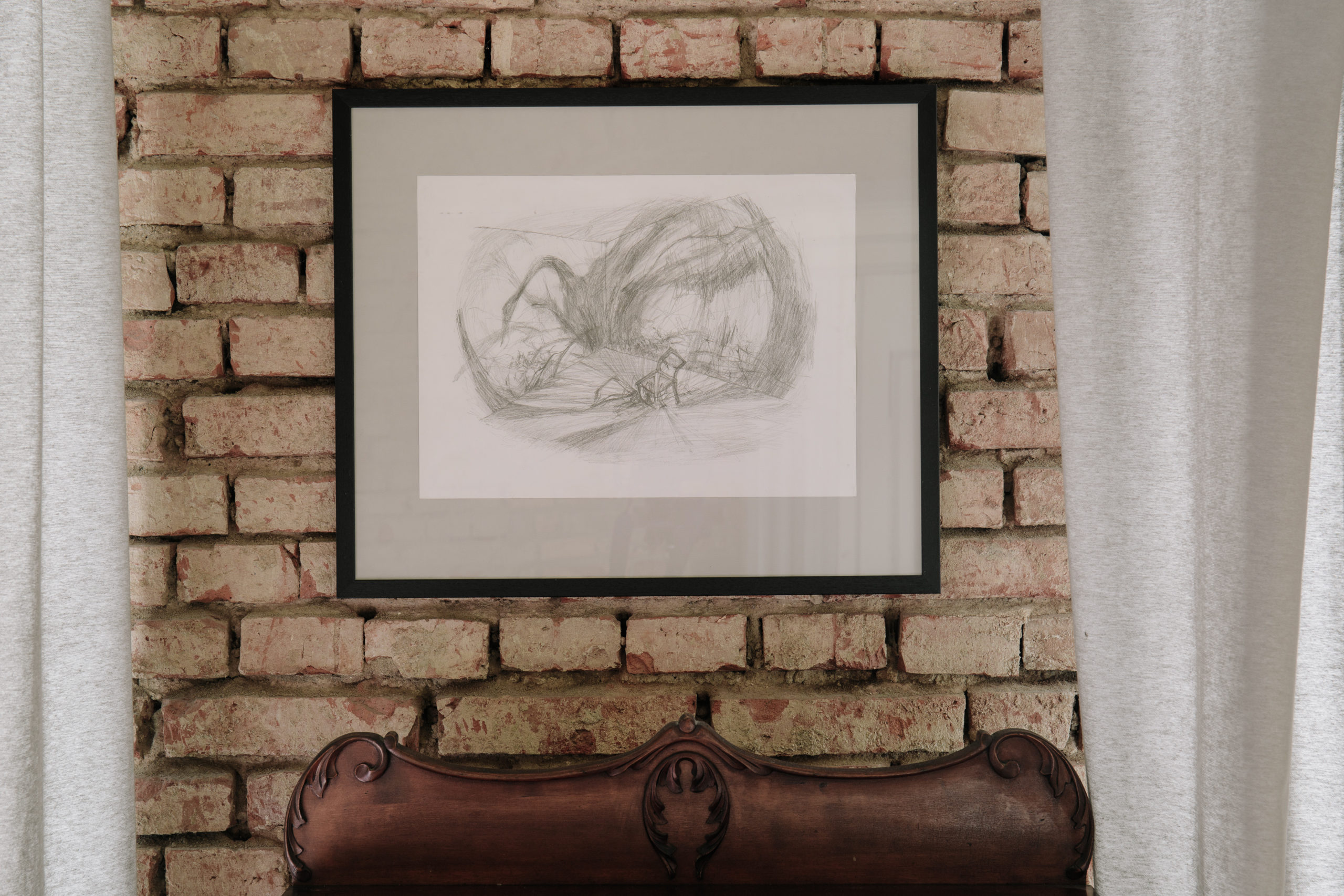 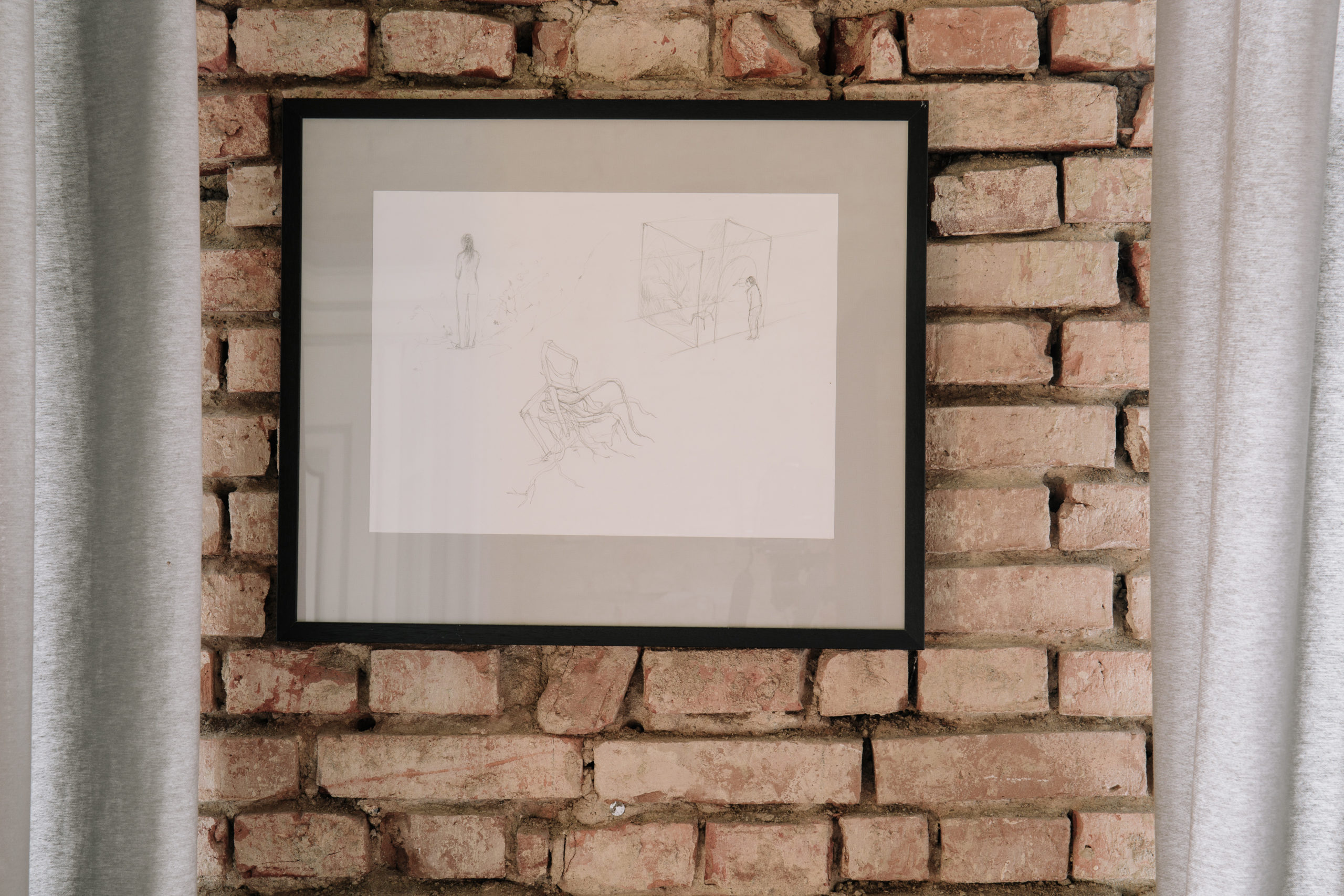 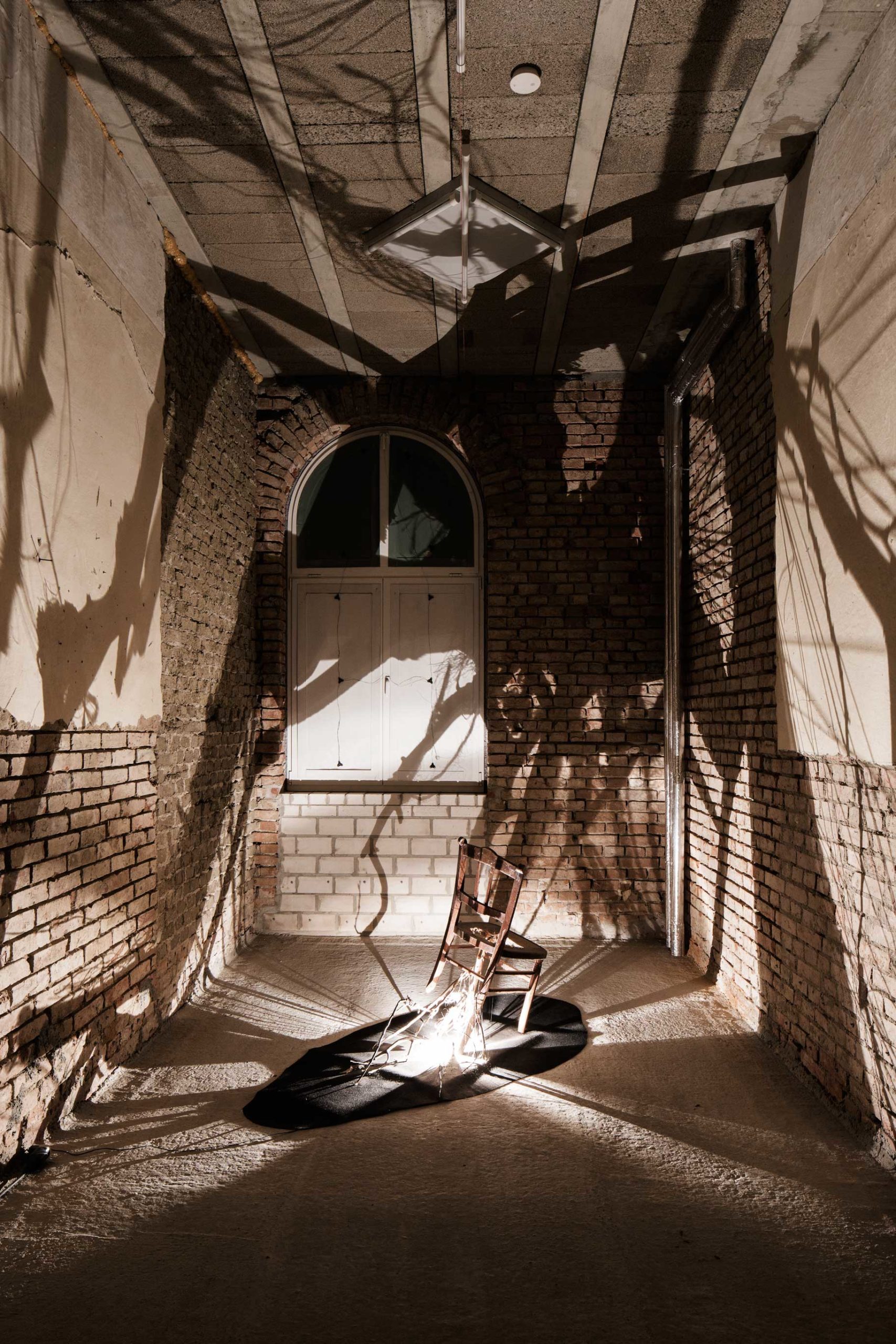 Mercy of the Crane

2013 (currently exhibited in the museum)

Tanaka’s room-installation is inspired by the Japanese Fairy tale „Mercy of the Crane”, in which a young girl, originally being a crane, is alone and secluded in a frugal room, where she weaves a precious fabric, a highly valued brocade. Yet, when people tried to unveil the secret of this mysterious fabric, and looked into the room, the mystery disappeared and the crane had to fly away. The onlookers show no respect in unveiling nature further and further to bring the next secret to light, and the shadows depart further and further. The precious fabric, „beauty” in nature, emerges from the animistic powers as dirt, the vigor of earth and nature. 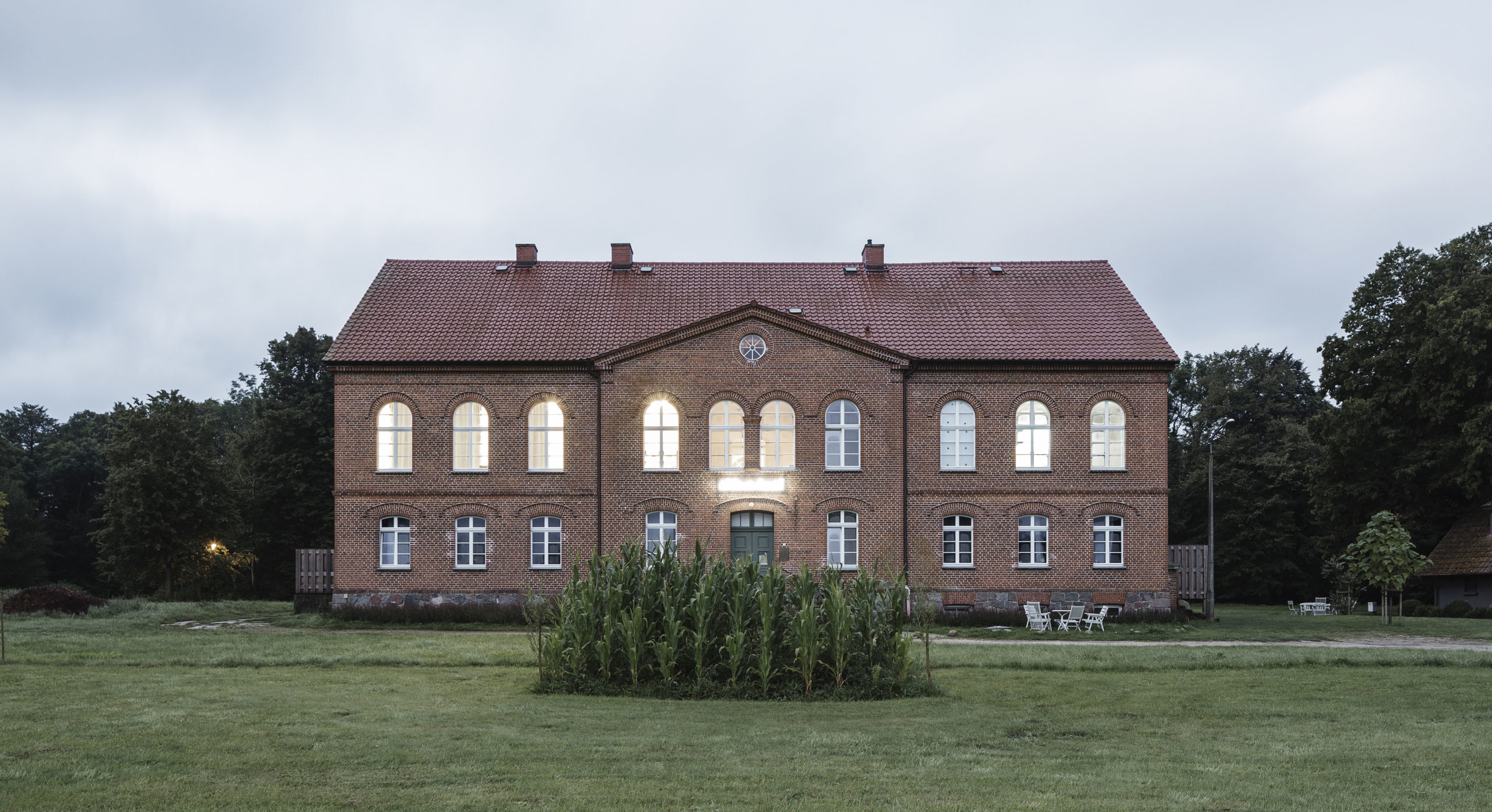