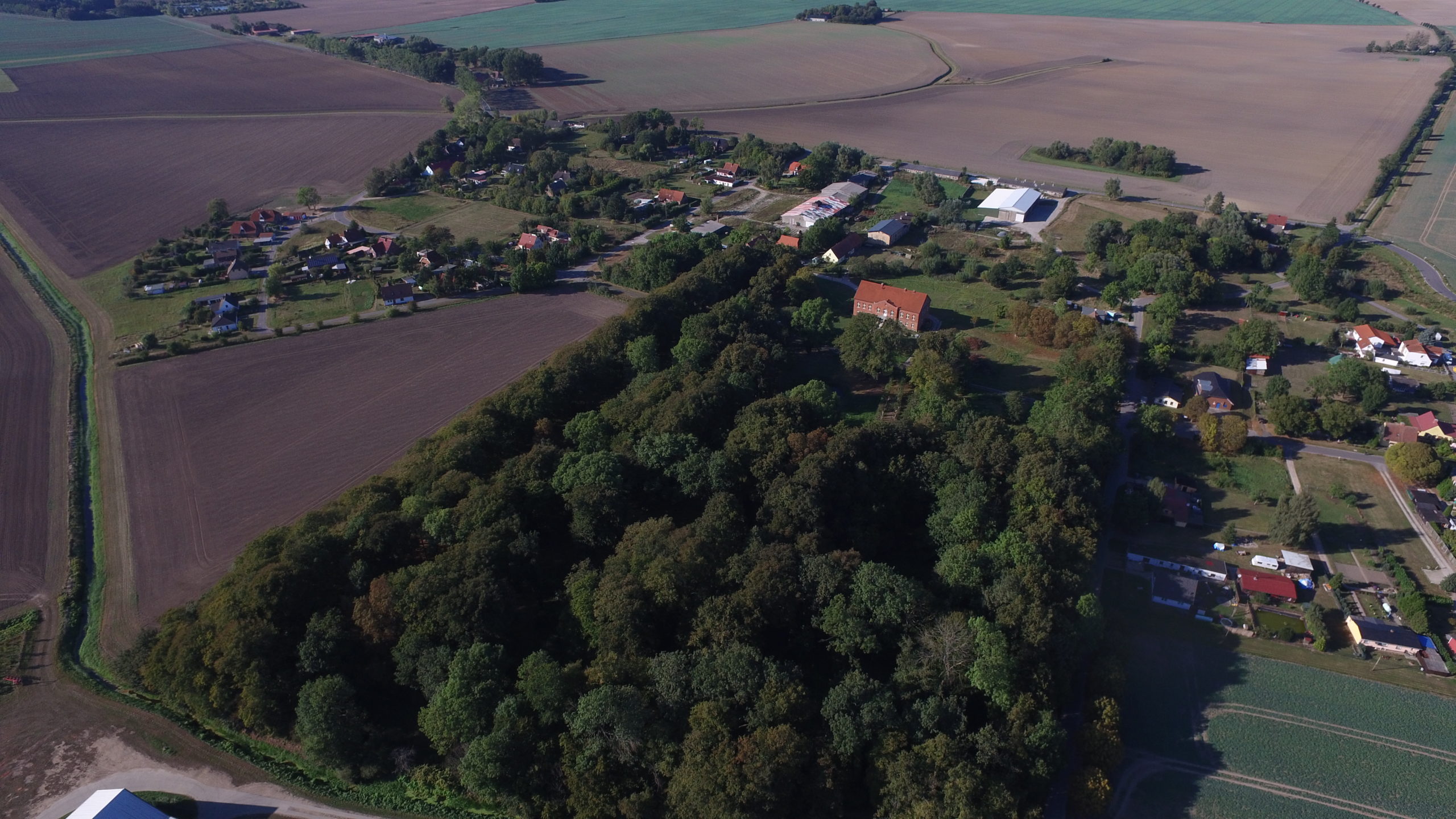 Hessenburg is located in the heart of the enchanting southern Bodden coastal region, just 2 km from the beaches of the Saaler Bodden on the Baltic Sea coast. This is where the enormous protected area of the Western Pomerania Lagoon Area National Park begins.

The famed Baltic Sea beaches of the Fischland-Darß-Zingst peninsula are around 35 minutes away by car. Hessenburg is also just a 40-minute drive from the Hanseatic coastal cities of Rostock and Stralsund.

Hessenburg is a charming microcosm that invites visitors to linger and explore. The historic layout of the complex is unchanged. The manor house, which was built in 1840, is at the center. An enormous farmyard extends to the north. It is home to a former blacksmith’s workshop (which is now the Kranich Café), carriage works, and a reaper’s cottage, all positioned around the pond?, as well as a school and administration building, a cowshed, and stables that were built later for collective agriculture in the GDR. The former private park of the aristocratic von Hesse family, filled with wonderful old trees, is located to the south. The icehouse (now the garden house) next to the manor house kept things cool in the warm summer months. A hill in the northeastern corner of the complex is the site where the medieval knight Antonius von dem Bughe built an early German motte-and-bailey castle with a moat in the 13th century. 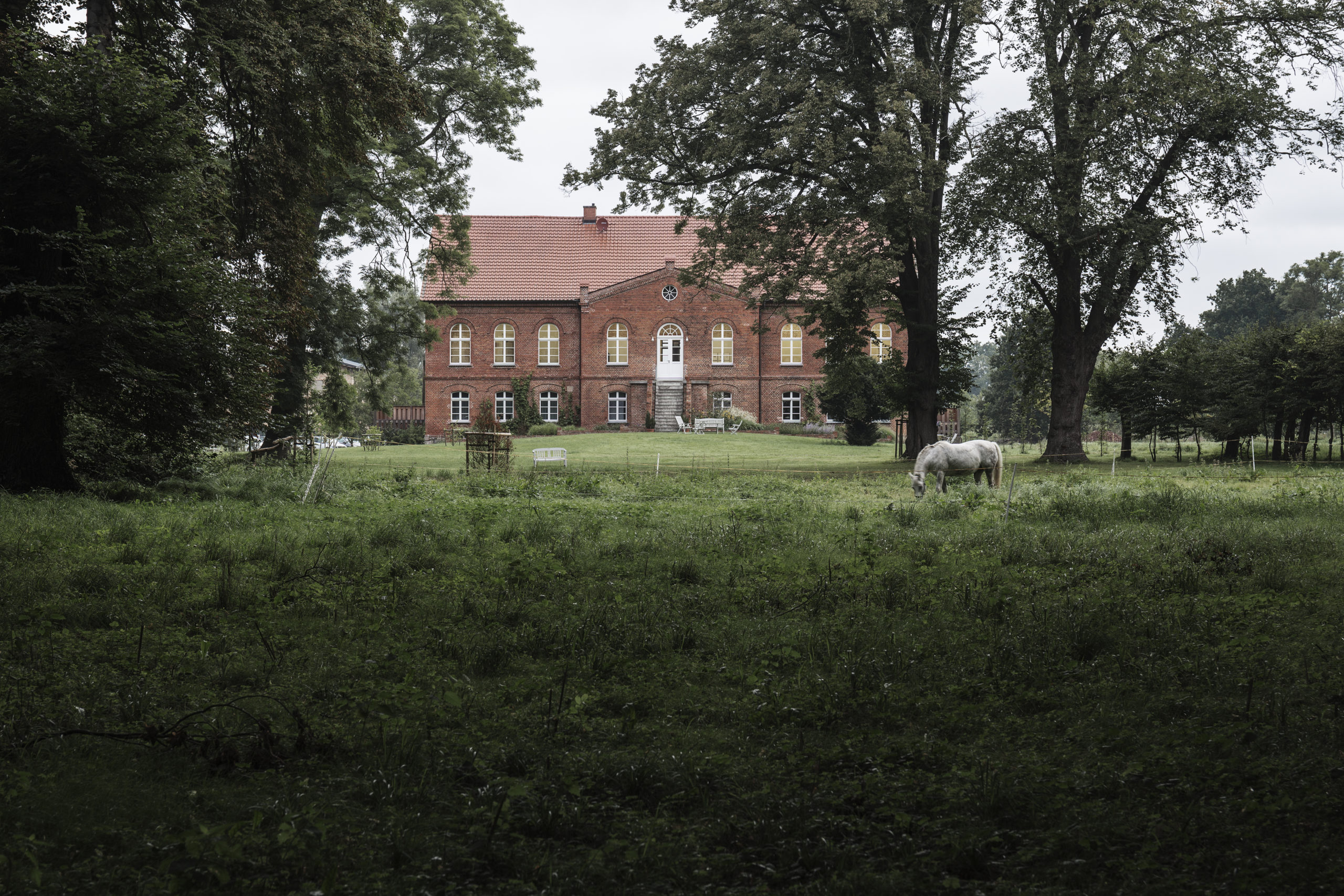 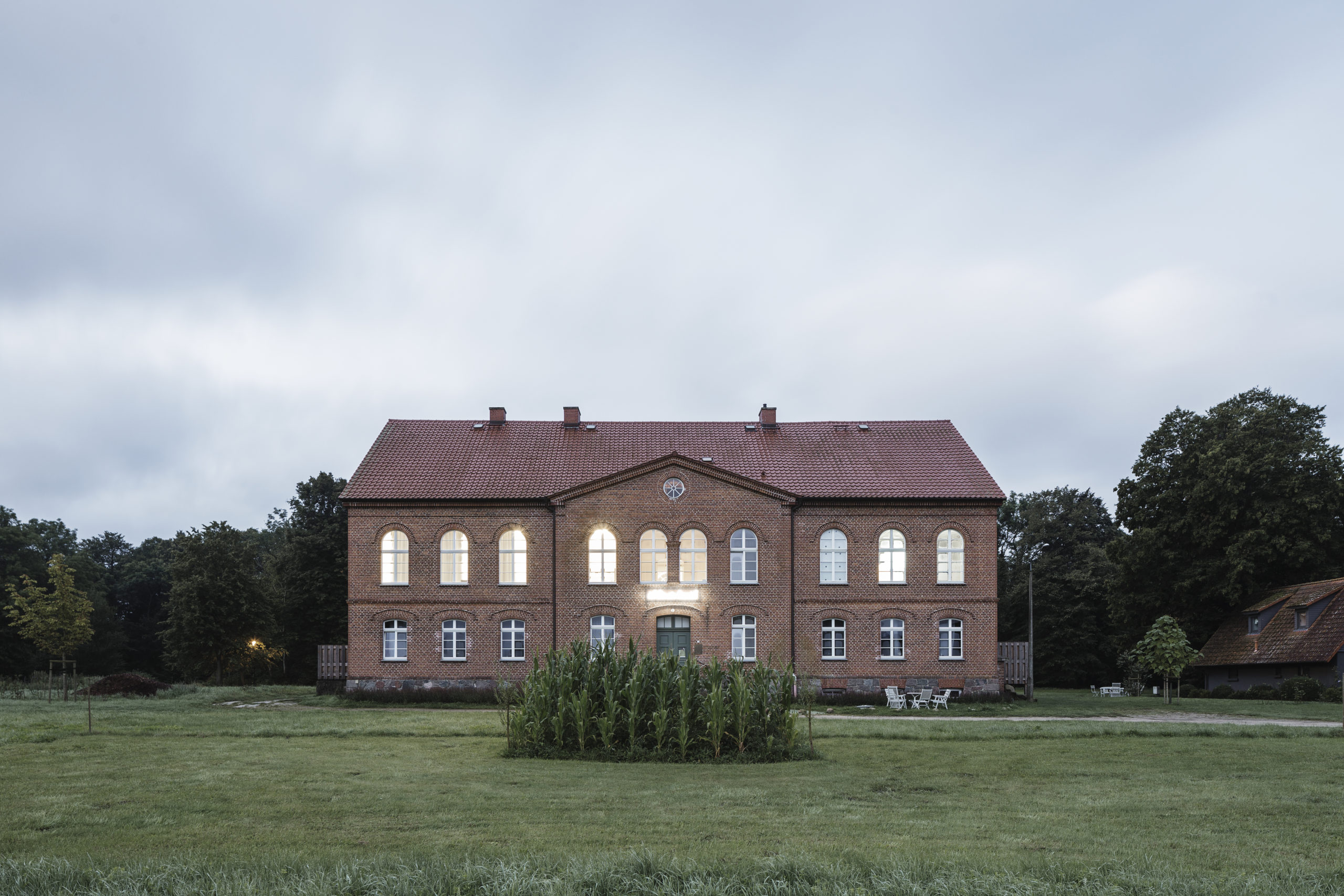 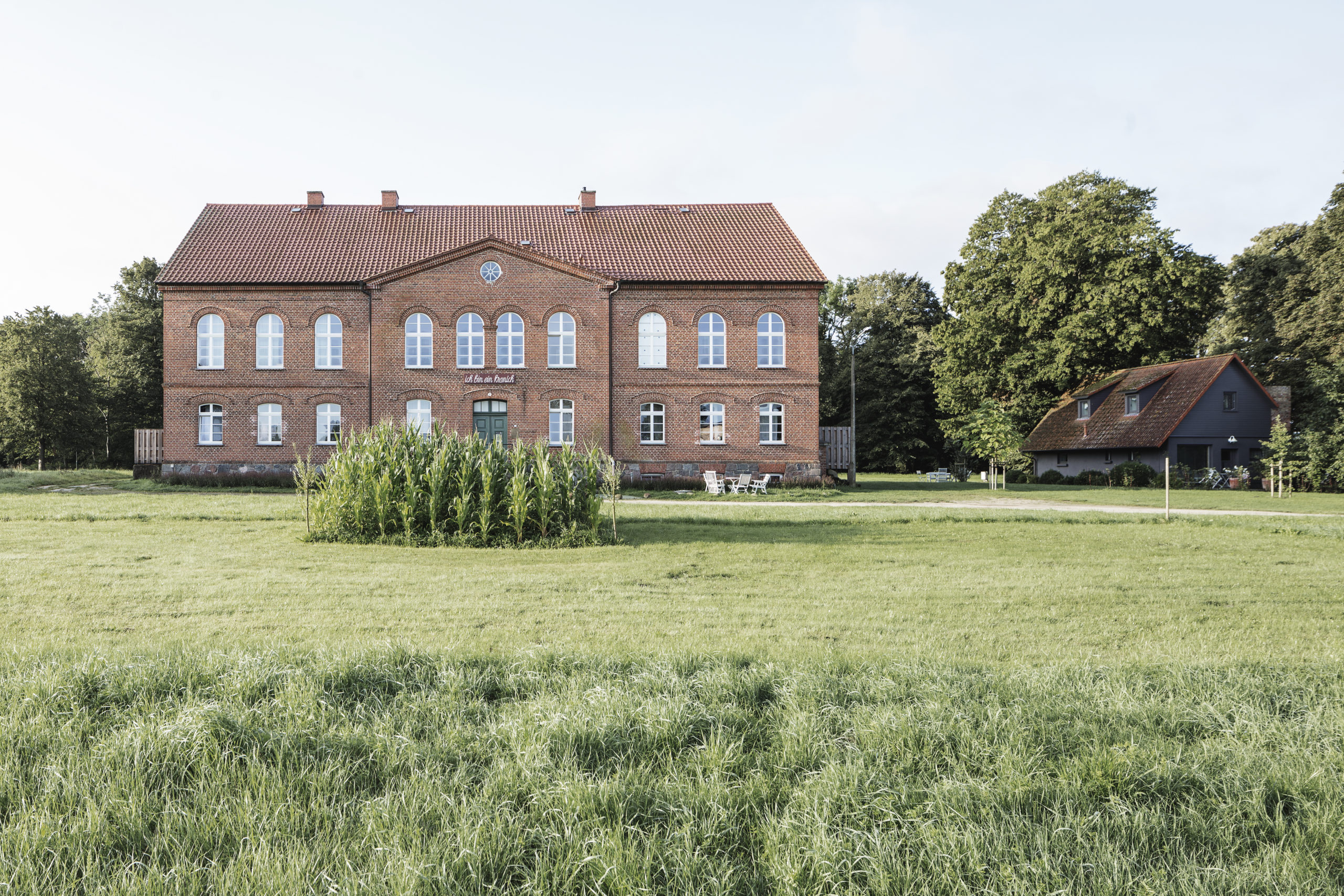 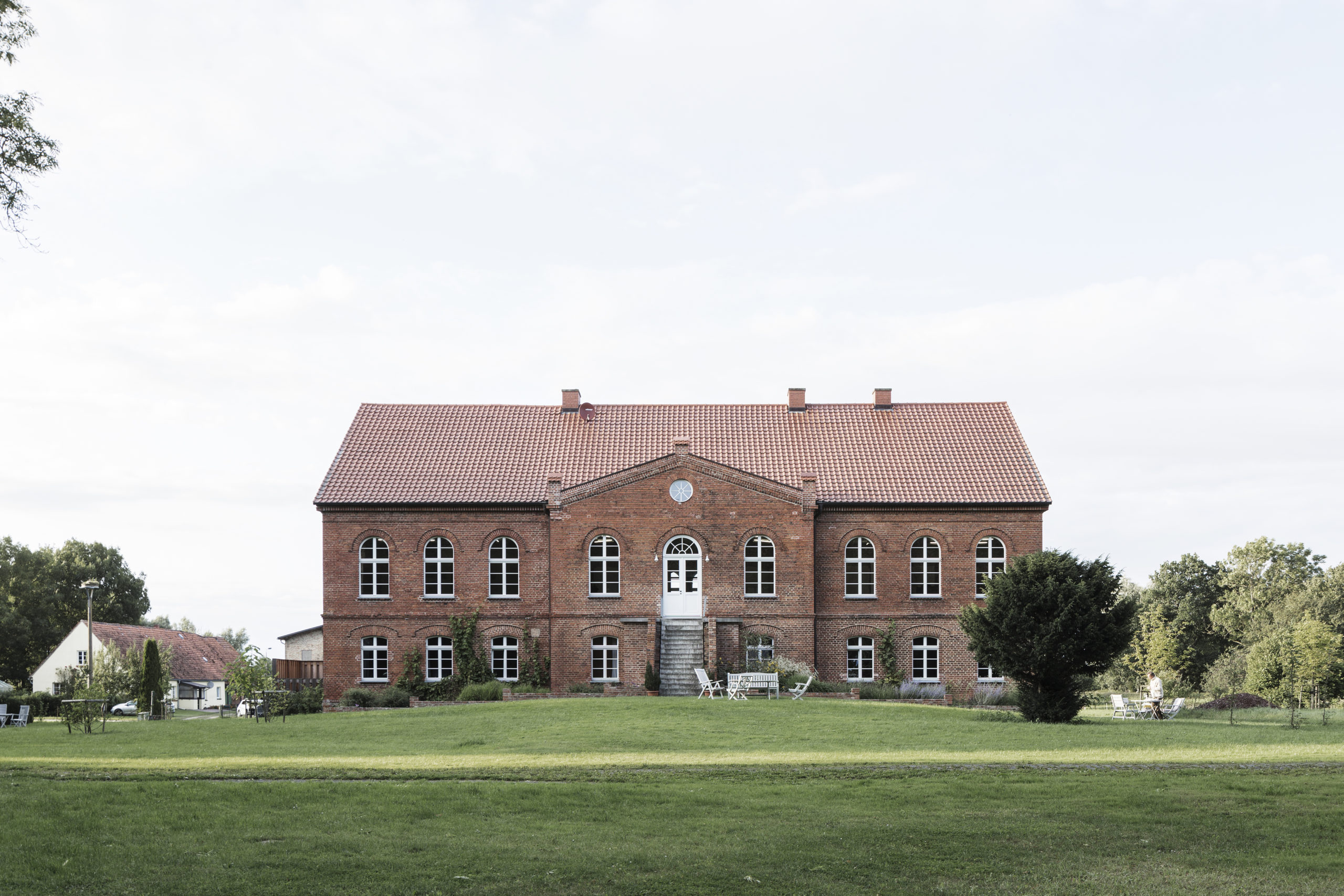